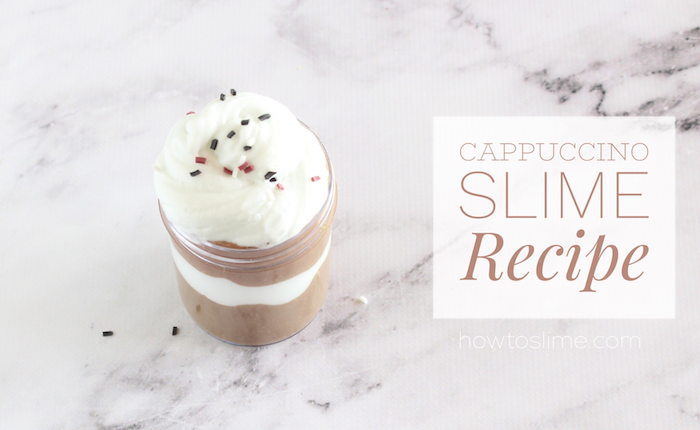 You are here: Home / SLIME RECIPES / FOOD SLIME / How to Make Cappuccino Slime that Looks Real

Don’t you love to make slime that looks exactly like a drink or food? This Cappuccino Slime looks very real, doesn’t it? Today I am going to show you how to make it! It’s really easy and you will only need white slime, brown slime and some sprinkles (I made mine out of rainbow loom rubber bands).

This white and brown slime layered is super fun to make and play with! After mixing all the slime you will get a kind of mocha brown fluffy slime. This recipe could also work to make hot cocoa with whipped cream on top. Just don’t add the white part in the middle. You could decorate it with mini marshmallows made out of magic erasers! Or it could also be a strawberry milkshake adding pink food coloring instead of brown. Just use your imagination to make something similar but changing the colors.

To make cappuccino slime you will need brown food coloring, or you can make your own mixing equal parts of red and green food coloring. 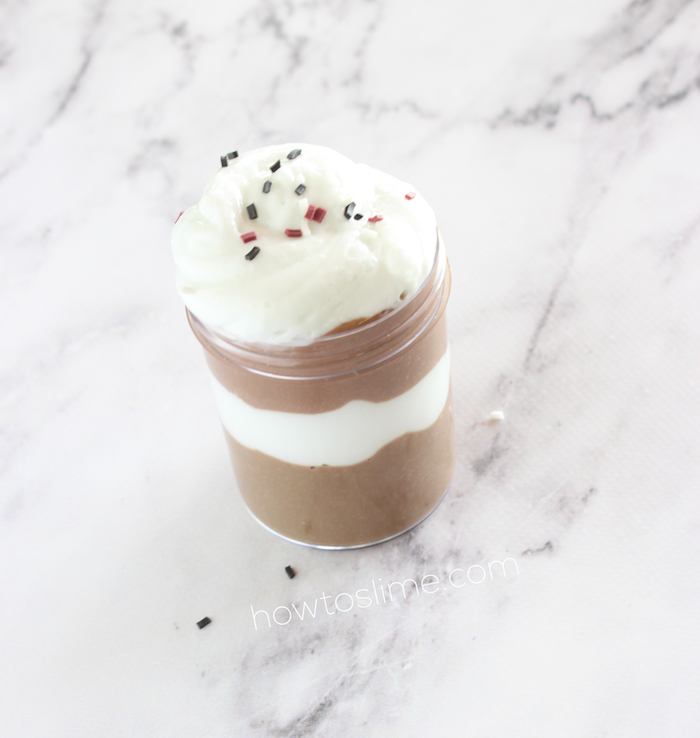 How to Make Cappuccino Slime that Looks Real 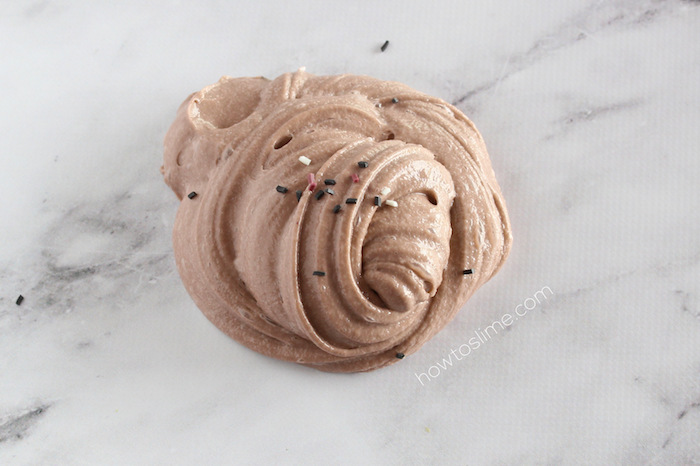 (After playing with it, your cappuccino slime will look like this) 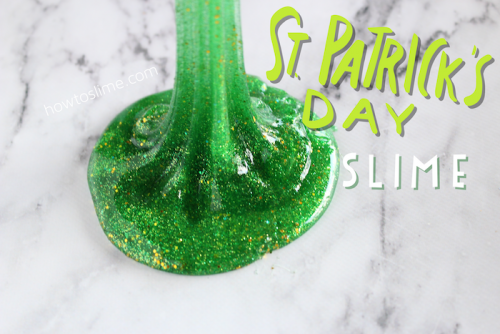 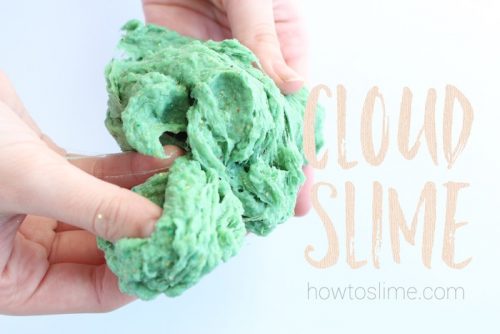 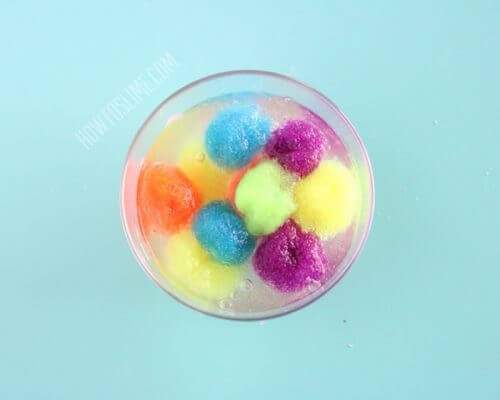 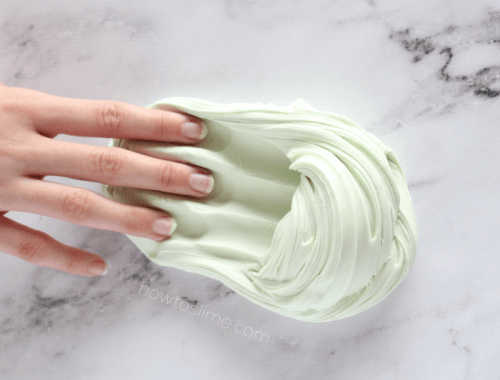 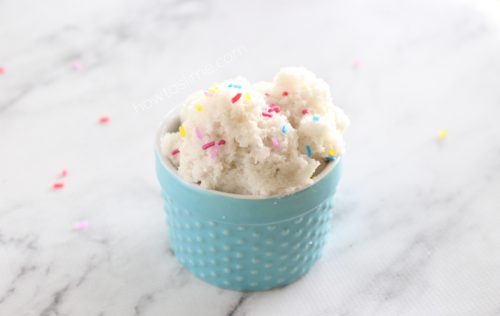