Cloud Slime is one of the most searched slime recipes on the Internet. Making it is not as easy as it looks in the videos, but with some practice and patience you can do it too! If you want to know how to make Cotton Candy Cloud Slime you have come to the right place. Use this cloud slime recipe to make any slime you like! Instead of cotton candy you can make other ones with cloud slime, like ice cream slime or ICEE slime. This recipe works for both white and clear glue slimes.

The main ingredient to make cloud slime is Instant Snow. The texture of cloud slime is amazing, soft and fluffy, just like real snow! And it looks very pretty too. To get this consistency you will need to buy the instant snow powder that activates with water. You can use the original brand Insta-Snow or any other instant snow powder. I bought some little packages online that were really cheap and it worked very good! Just be careful and don’t add too much water to the snow powder, or you will ruin your slime when mixing it all together. 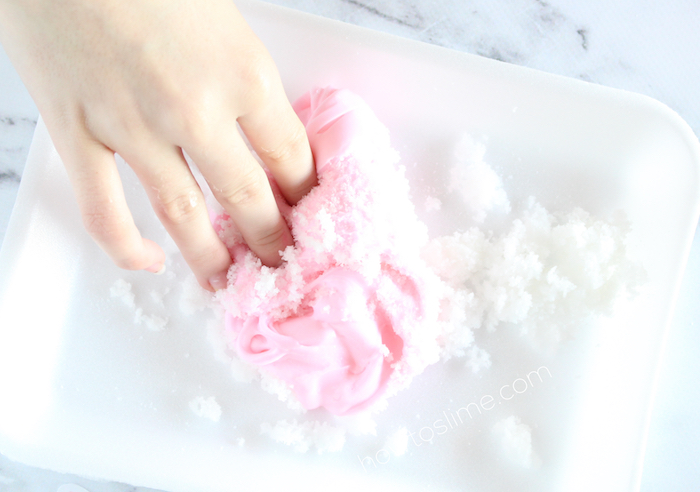 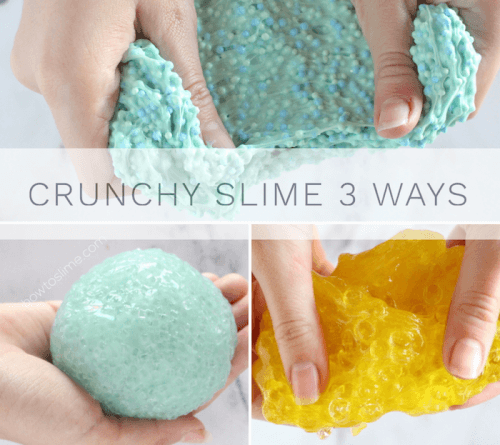 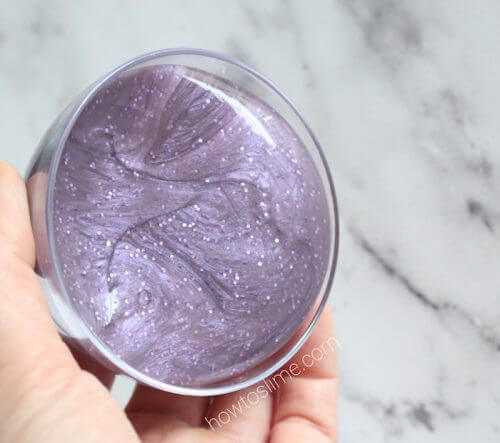 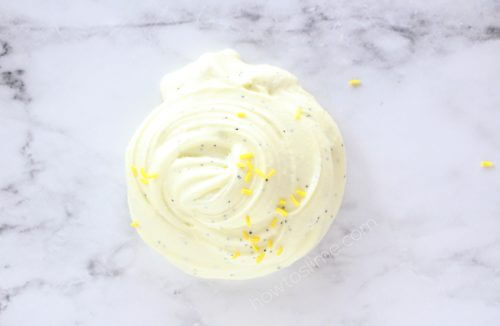 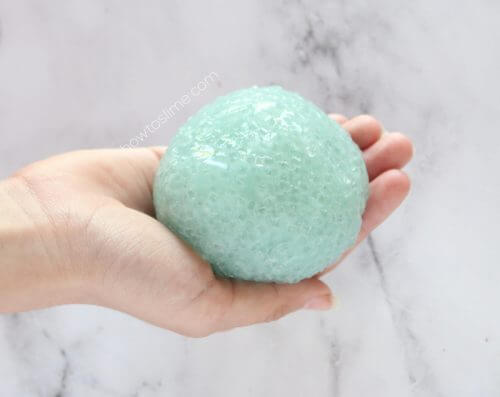 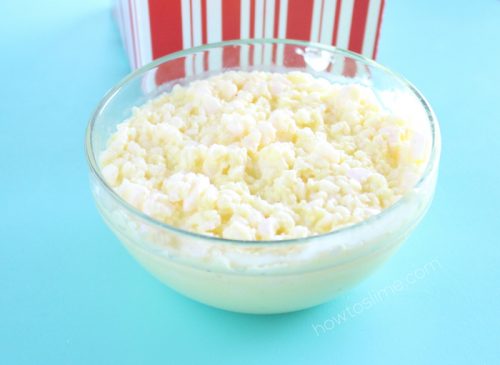