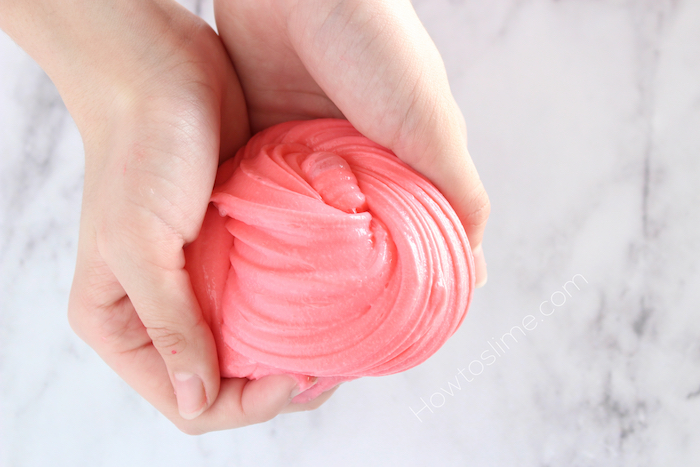 You are here: Home / SLIME FAQ's / Facts about Slime. All you need to know to make perfect slime!

Do you also love making slime and playing with it? It’s super fun, isn’t it? The more slime you make the more you learn about slime. I have been making slime for a while now and I wanted to share with you some secrets that I learned to make perfect slime. To make it a little more fun, I wrote it as an A to Z guide. So here they are… Facts about Slime!

Borax is safe to use! Just ask your parents for help when mixing the borax powder with the warm water. Once it’s mix thoroughly, you can safely add it to your slime by yourself.

Clear slime always becomes cloudy after playing with it. To make it clear again, let it sit for a few days. The bigger the slime the longer it will need to sit to become clear again.

Don’t add to much activator to your slime or it will become stiff. It’s always better to add little by little until you get the perfect texture. I add only a few drops at a time when making slime.

Elmer’s Glue is the best type of glue to make slime, but you can try other brands that contains PVA.

For making slime without borax you can use other activator as liquid starch, liquid laundry detergent or saline contact solution with baking soda.

Glue is the main ingredient to make slime. If you don’t want to use it you can try making something similar to play dough using corn starch, but it won’t be slime.

Holiday slimes are the best ones! I love making different slime to celebrate a holiday like St. Patrick’s Day, 4th of July or Valentine’s Day, it’s fun!

Jiggly slime is very easy to make, just add water to your slime.

Knead your slime with your hands! You can start mixing the glue with the activator in a bowl using a wooden stick or spoon, but when the mixture is not too sticky anymore, you can take it out of the bowl and start kneading with your hands.

Let your slime have some color by adding a few drops of food coloring into it. I prefer to use food coloring instead of paint, because paint gives the slime a bad odor and texture.

Make fluffy slime by adding shaving cream to your slime.

Nickelodeon’s green slime made its debut on a TV show in 1979. Did you know that it’s edible? Anyway, the original Slime was first introduced by toy maker Mattel in 1976.

Other type of slime is glossy slime. You can give your slime a glossy finish by adding baby oil to it.

Quality is important in slime, but you don’t have to spent a lot of money buying it already made. Making it is fun and with practice you will be able to make a very good quality slime!

Red food coloring added to white glue will not become red, but a shade of pink. To make bright red slime you would have to use clear glue. This is the same case with other colors.

Stir some glitter or confetti into your slime to make it even prettier.

Try to make your slime less sticky by adding a little more activator.

Very popular and really fun! Slime is all over the Internet and kids love making it every day.

Xtra-Fun! Making slime is super fun. To learn how to make new recipes you can check out my website Howtoslime.com

You can add scent to your slime using fragrance oils or food extracts.

Ziploc bags are great to store your slime, but you can also use airtight containers. 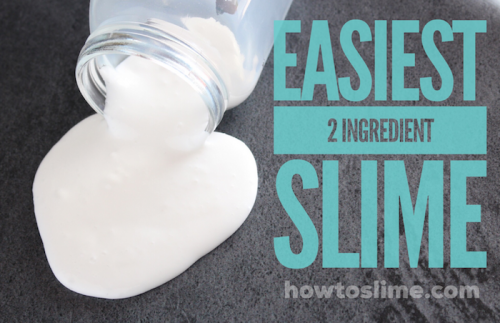 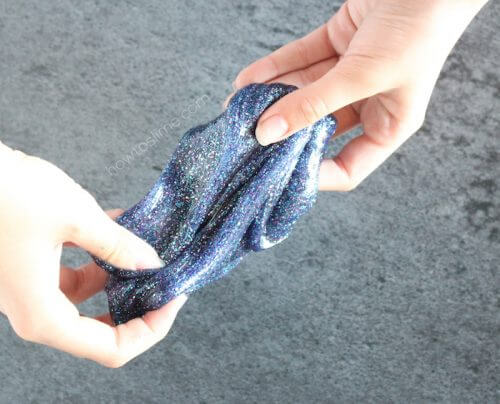 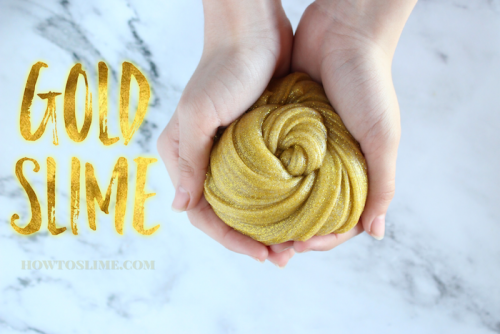 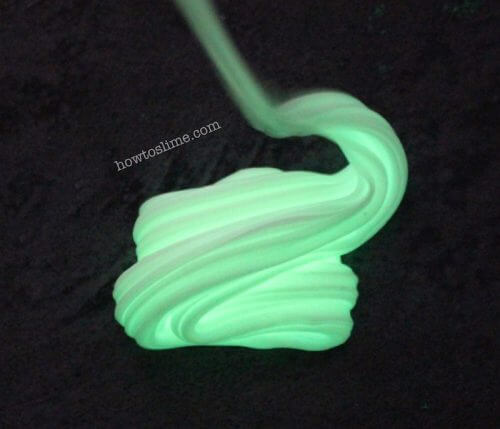 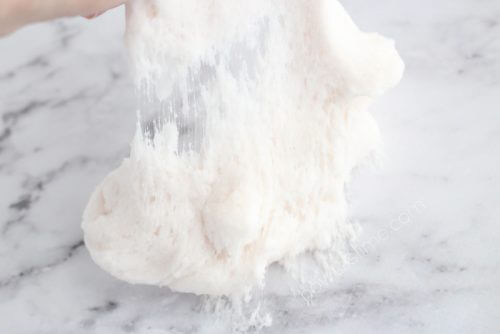